Sand Dab: Even the name sounds cute. Dabs are the typically the smallest flatfish we eat, and there are variants of these little flounders all over the world. While few people eat them in the Atlantic, over on our Pacific Coast Sand Dab are a regional delicacy and show up frequently during our summer-fall months here in the Monterey Bay. Whole Sand Dab are generally less than a pound -sometimes smaller than a half-pound- and are an abundant on the sandy bottoms along the coast. They eat crustaceans and mollusks which gives them that oh-so-special sweet, soft texture that is uncommonly moist and mild. The fishery in California is sustainable, most watchdog groups list Sand Dab as a “good” choice when caught by trawling. Scottish Seine is another fishing method used that  is considered to be the  most gentle on the environment, and also extremely well suited for capturing these fragile, prized fish. Frying or sautéing are the most common cooking methods for dabs. You could also smoke them (although sand dabs are lean), bake, broil or oven-fry them.  Dabs are best if you eat them within a day or two of catching them…it’s just the nature of Sand Dab fillets – they don’t keep too long. Don’t worry about the skin and bones…they are both so little and fine you can eat them although there shouldn’t be many bones since we have fillet them for you.  Most Sand Dab you’ll find for sale are still whole, H&H hooks you up with a nice fillet job. It’s not easy…filleting those little dabs are a labor of love.

Although I really try to keep my CSS recipe selections on the lighter side, Sand Dab truly are just sooo yummy pan fried.  Our favorite way to prepare them is to mix a little salt and pepper into some flour, give them a nice dredge in that, and cook them in an olive oil/butter combination.  Then we top them with either a squeeze of lemon juice & capers or that yogurt tartar sauce recipe I’ve given you before: plain yogurt, relish (or capers), and mustard.  Many of our customers put cook them and make them into a Sand Dab sandwich! Here’s a few basic recipes:

Preparation
Dip the sand dabs into the beaten egg; season with salt & pepper, roll in Panko or bread crumbs. Heat a large skillet, add butter and fry until golden brown and crisp. Serve with lemon wedges or your favorite tartar sauce.
Adapted by hr from Coastal Living, November 2005

Preparation
Preheat broiler and set a cooking rack 3 – 4 inches below the broiler. Rinse sand dab filets and pat them dry. Place them, skin-side-down, on a baking sheet. Dot filets with butter and/or just sprinkle with S&P. Place baking sheet under the broiler and cook until fish flakes easily and starts to brown on top, about 4 minutes. Serve hot.

In a small bowl, whisk together the melted butter, Tabasco, basil, 1/2 tsp. salt, and 1/4 tsp. pepper. Place sheet of foil (each 15”-long) on the counter and place ear of corn on each sheet. Brush corn with butter mixture and wrap up in the foil. Meanwhile, prepare the grill (medium heat). Grill the corn packages for 10 minutes, turning occasionally with tongs. Unwrap the corn and grill the ears directly on the rack for another 5-10 minutes (until nicely charred – not blackened). When corn is cool enough to handle, place each ear over a large serving bowl and cut off the kernels from the cob. Add the lime juice, 1/4 C. olive oil, chives, remaining 1/2 tsp. salt, and remaining 1/4 tsp. pepper in the bowl with the corn and toss to combine. Add the watercress (or sprouts) and cherry tomatoes; toss gently. Serve immediately topped with fried or broiled sanddabs. 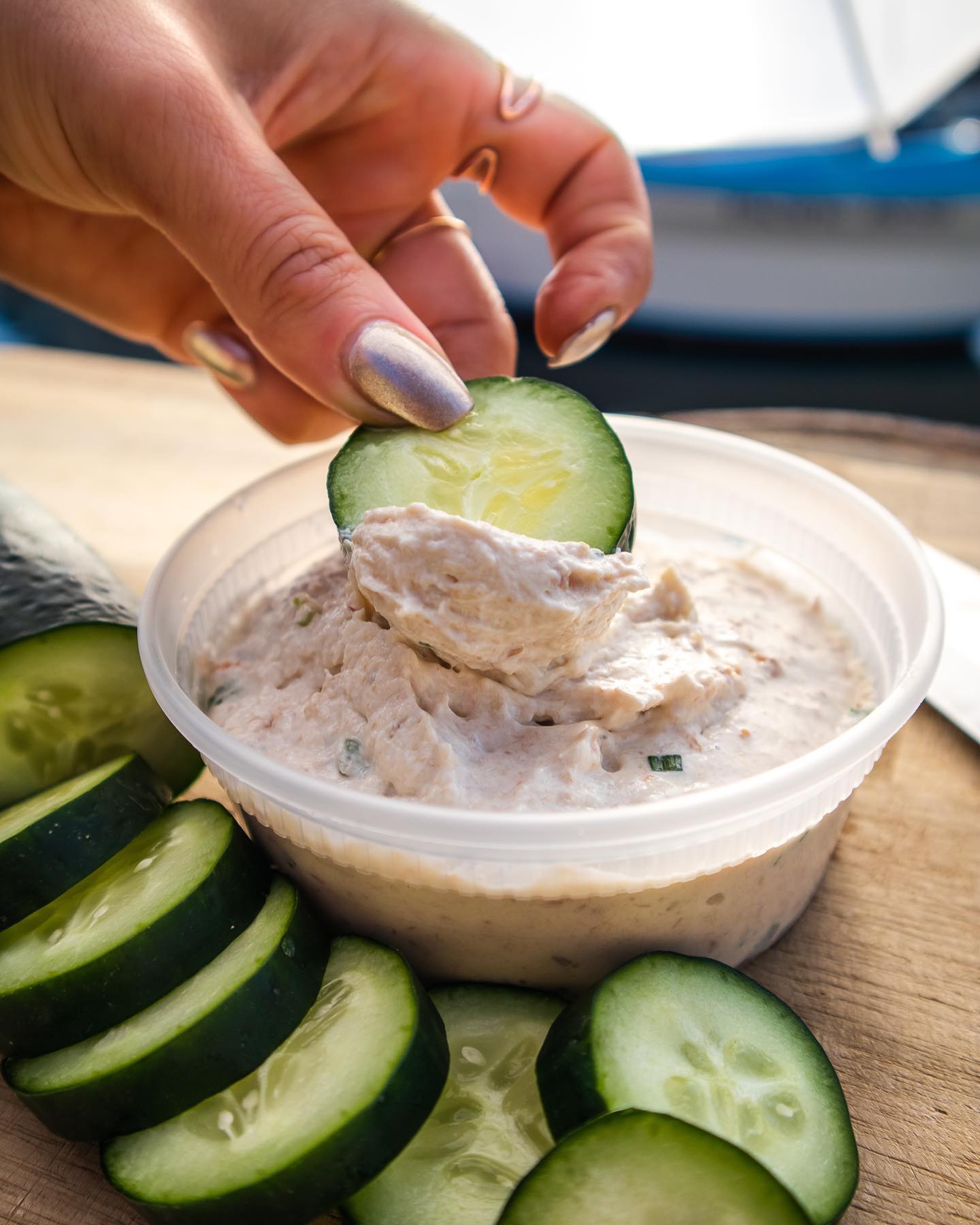 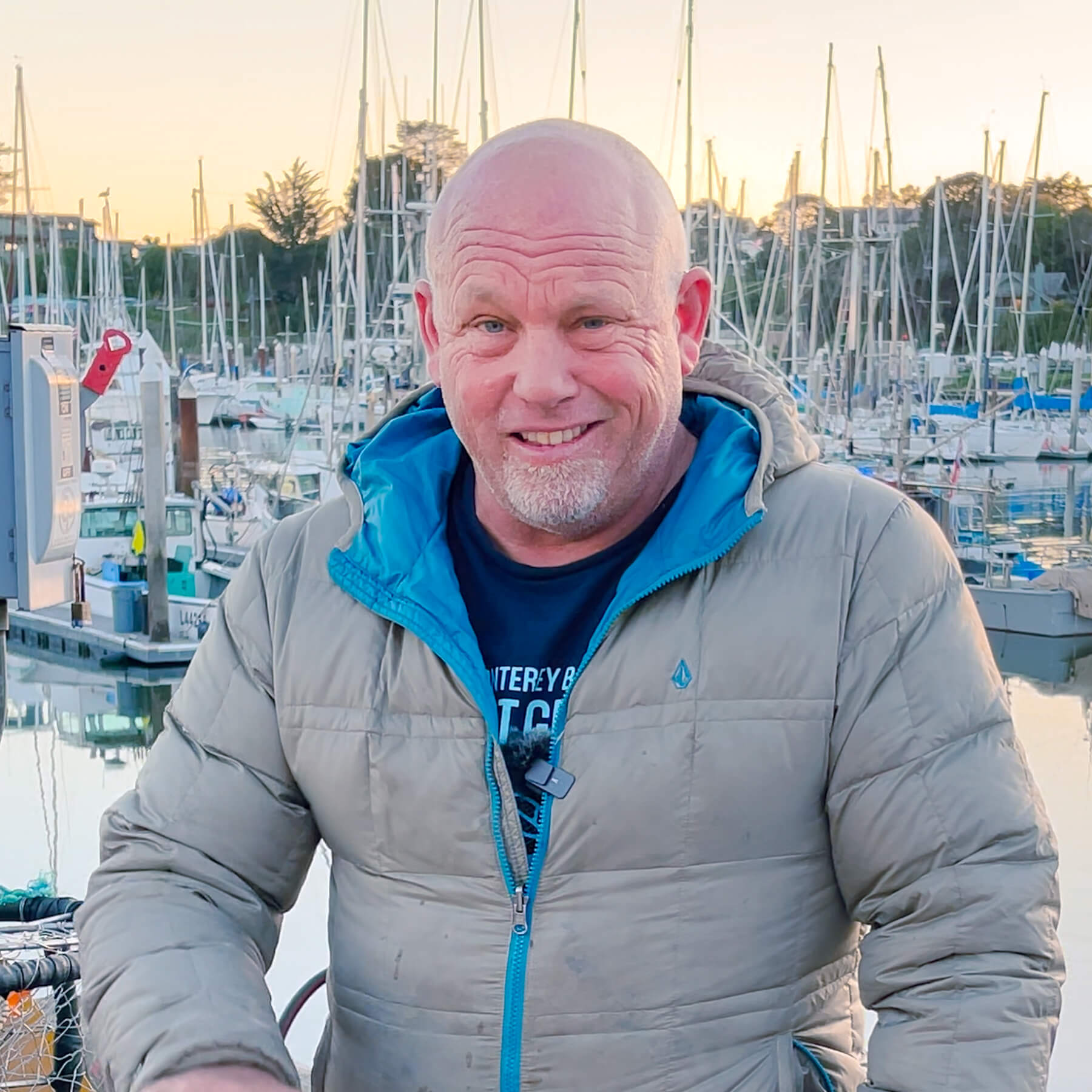 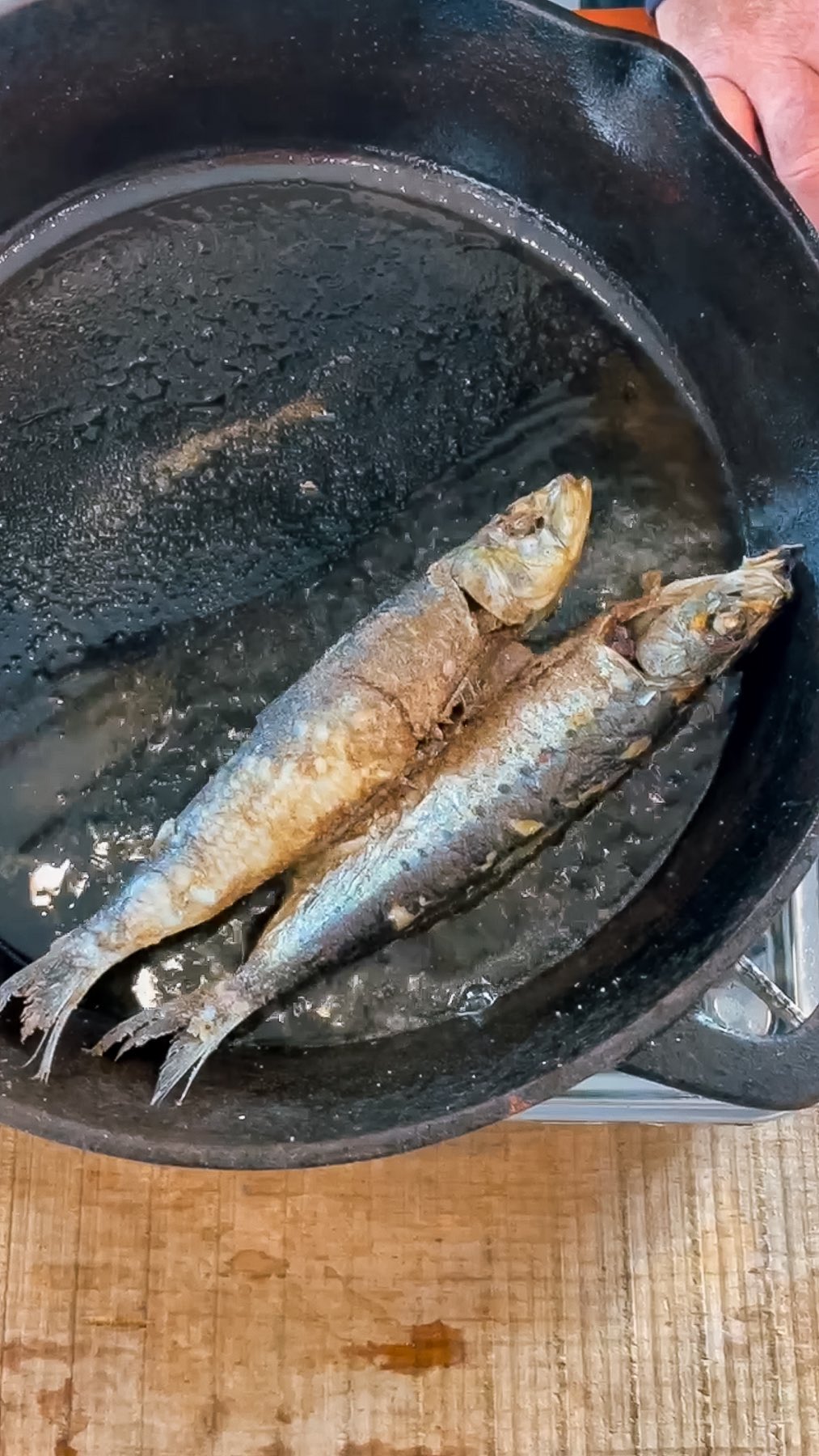 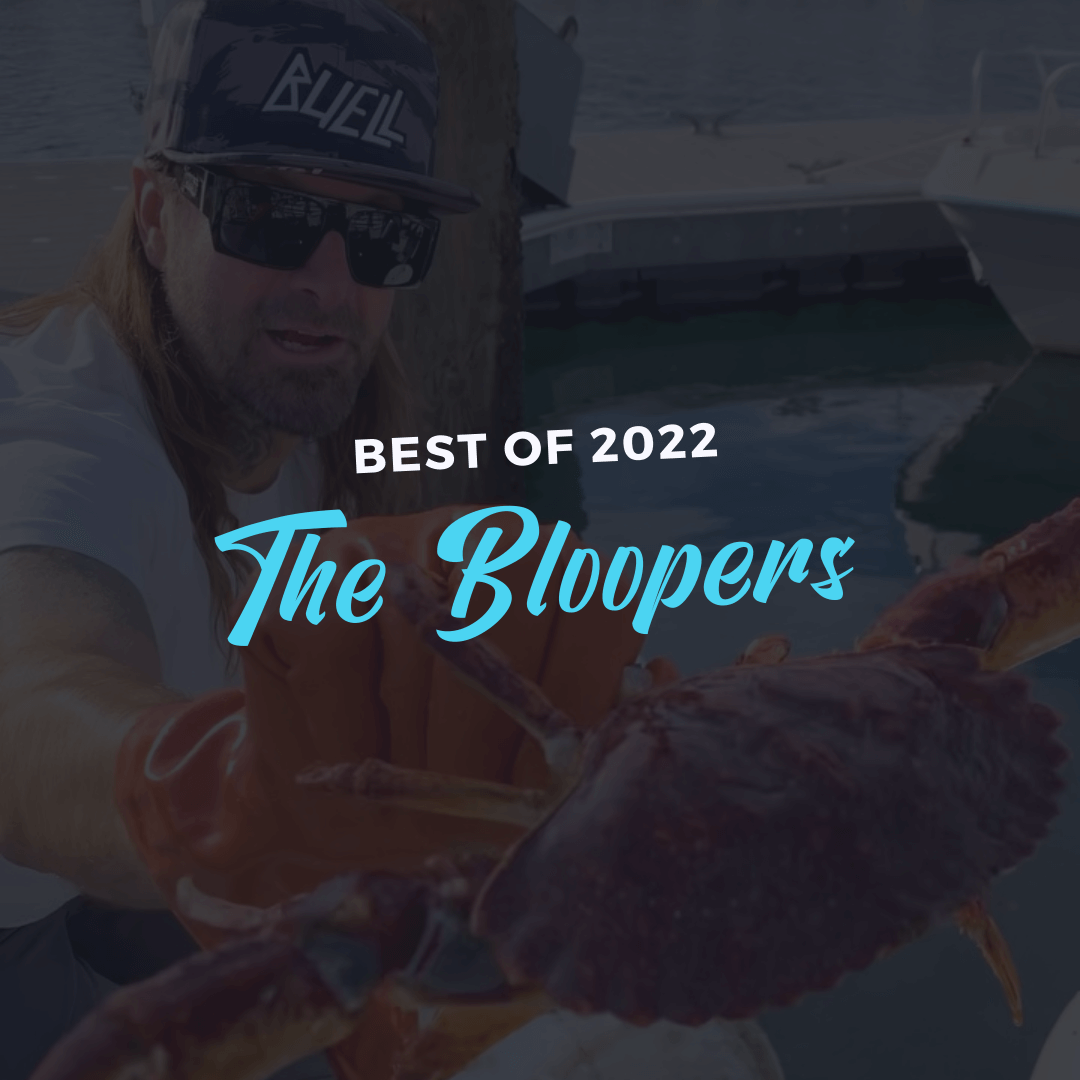 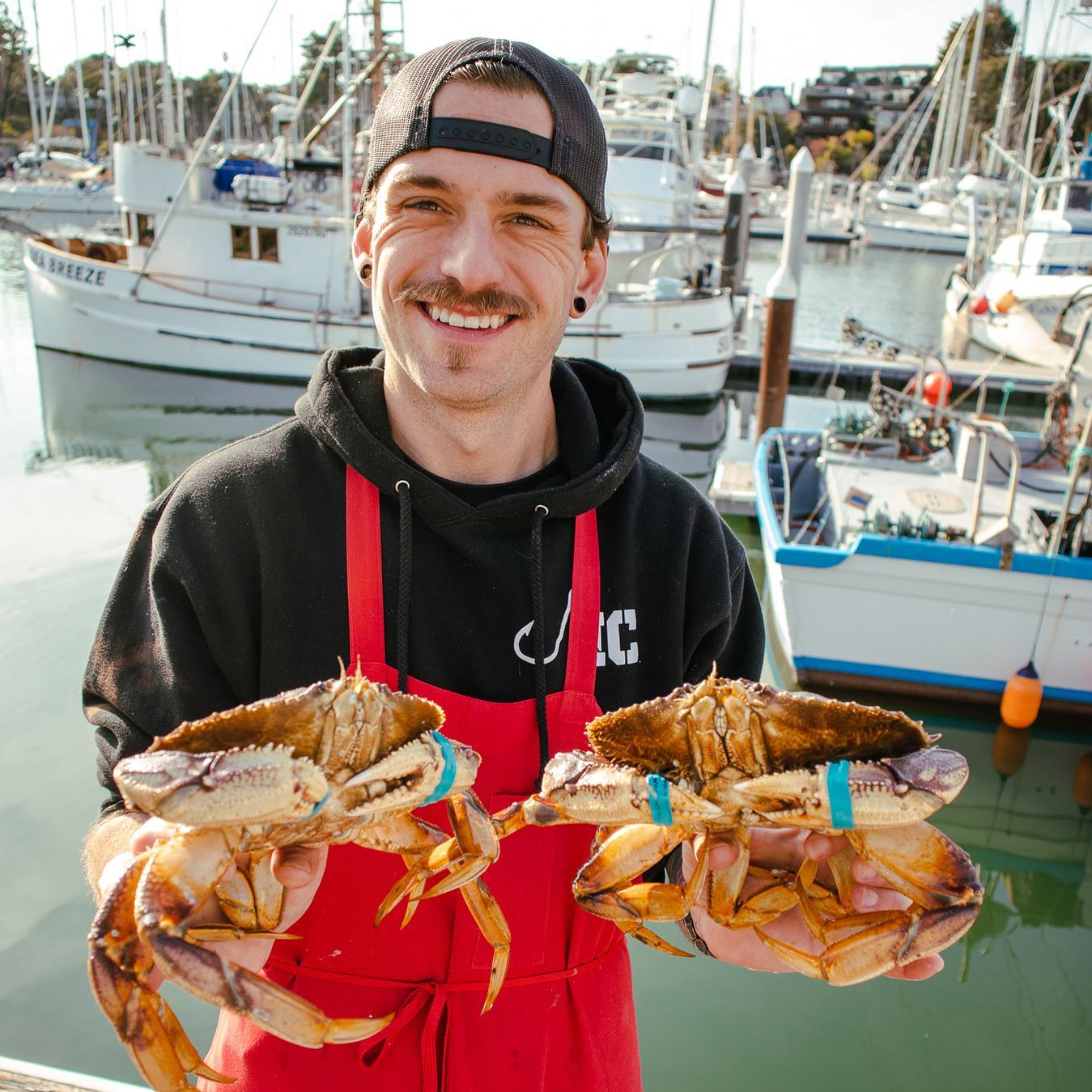 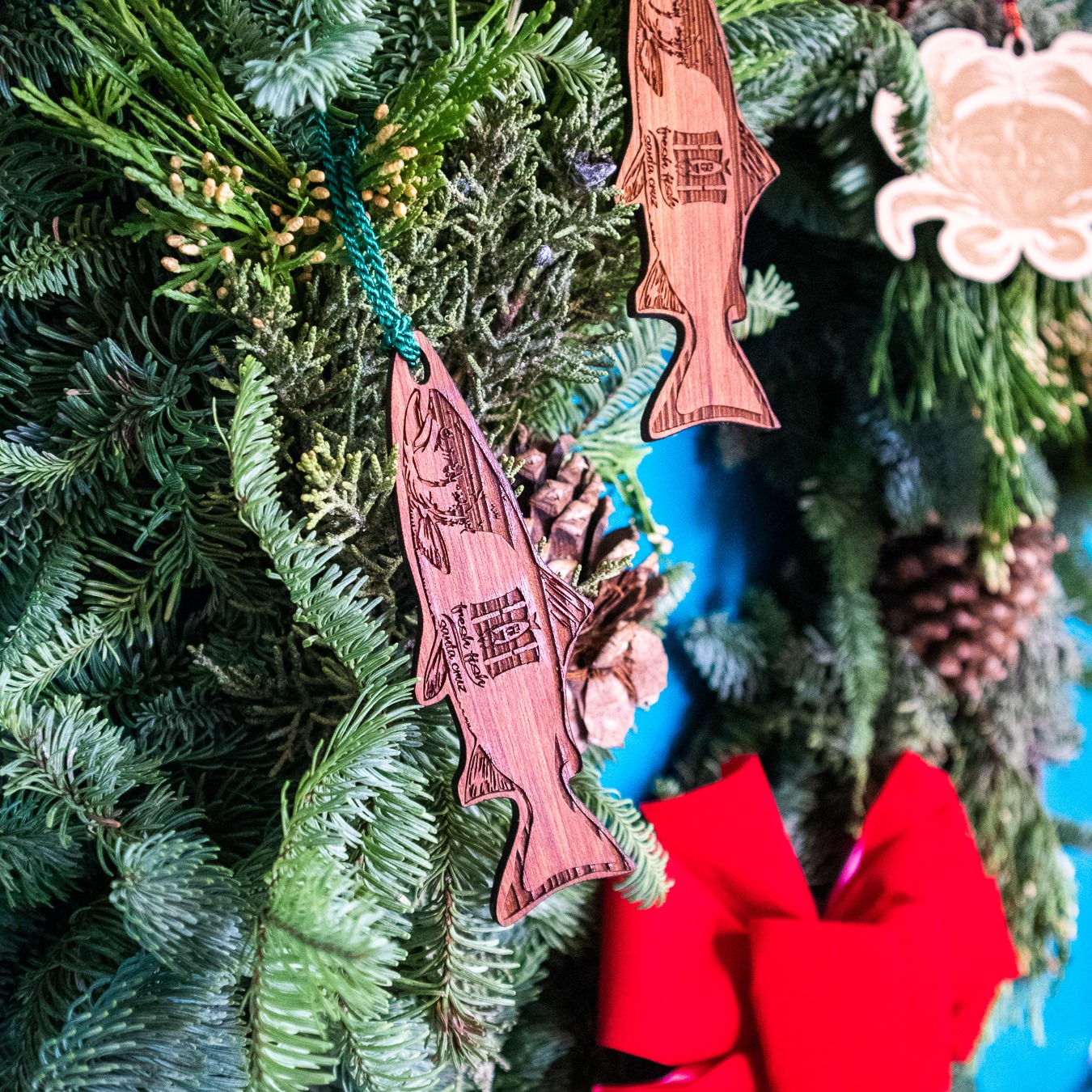 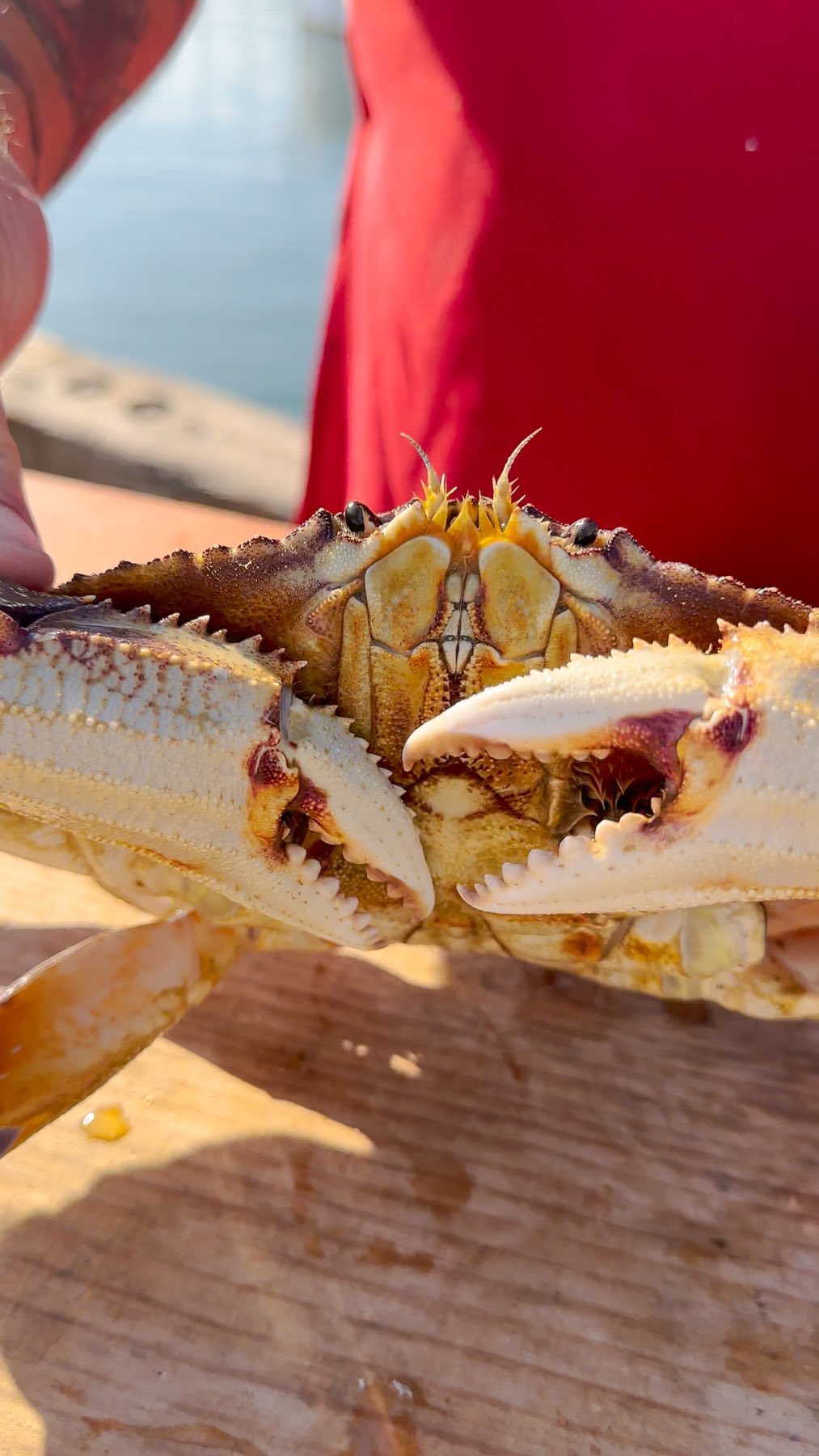 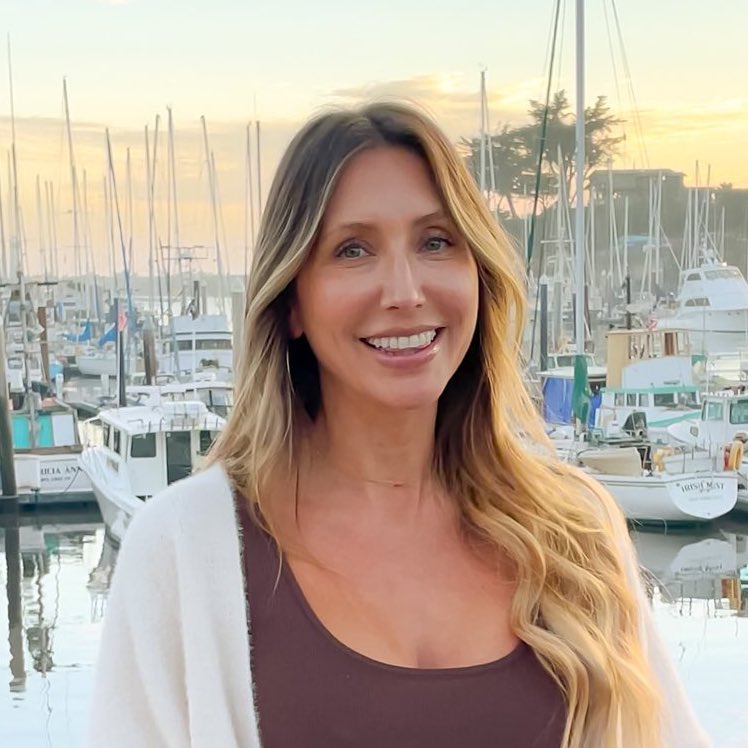